The people of Ptuj like to have fun and visit events to celebrate, entertain ourselves and pass on and preserve our oral tradition.

Ptuj’s official city holiday is celebrated on August 5th or the first Saturday in August, as a reminder of the medieval founding of Ptuj – the year 1513, when the Archbishop of Salzburg gave the citizens of Ptuj a new city statute.

The summer months in Ptuj host many entertainment, cultural, sports and ethnic festivals and events, reaching their peak on the day of the “Ptuj summer night” celebration. Numerous performances by music groups take place on the old town center squares and streets, and at midnight, the sky above Ptuj is lit up by fireworks. Around 10,000 visitors gather in the city at that time. 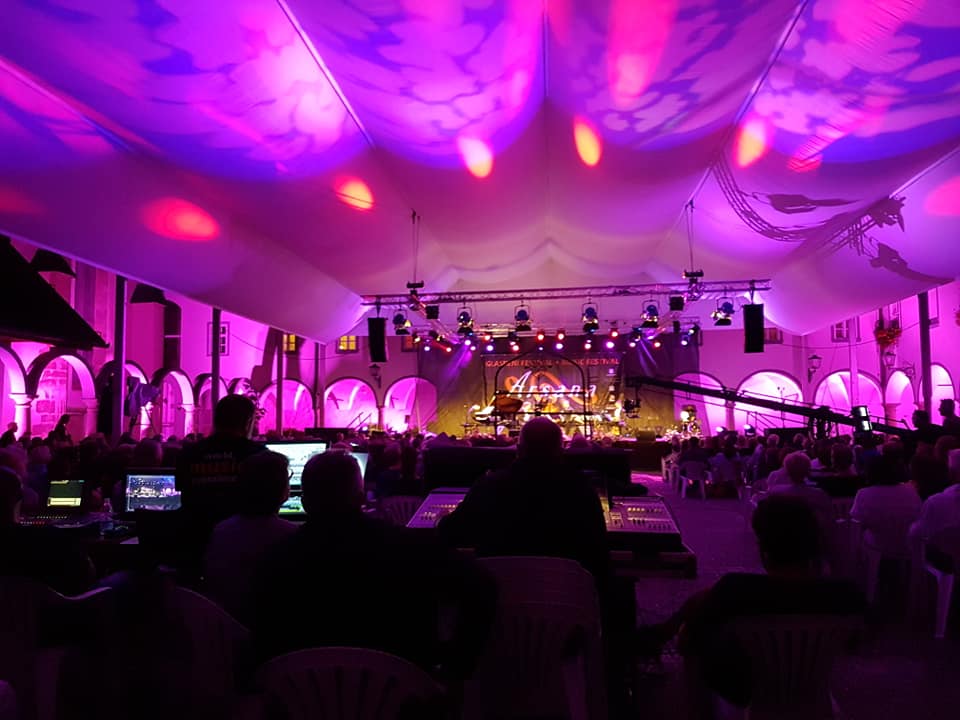