How to find us

Hotel Mitra is located in the center of the old town on the most important city street, “Prešernova ulica”. The most favorable transport connections are by road, as Ptuj lies at the intersection of two European transport axes: Vienna – Graz – Zagreb and Trieste – Ljubljana – Budapest, all of which have international airports.

The nearest airport is in Maribor, which is 25 kilometers away from Ptuj. The Ljubljana airport is 120 km away and Zagreb 80 km. It is also easy to arrive by train or bus, as Hotel Mitra is only a few hundred meters away from the Ptuj railway and bus stations. 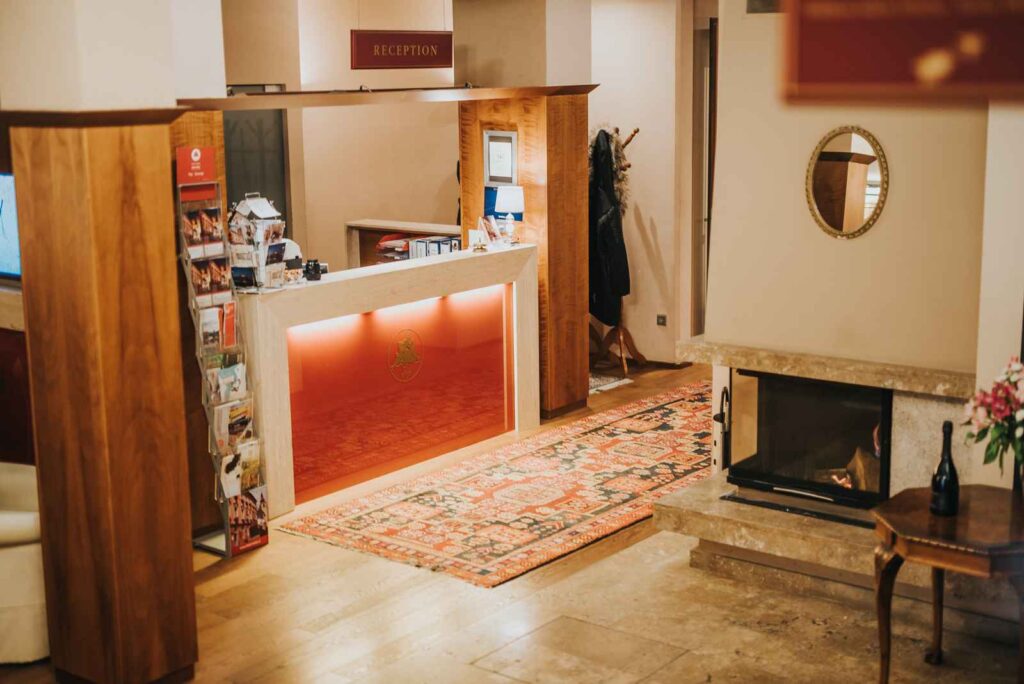 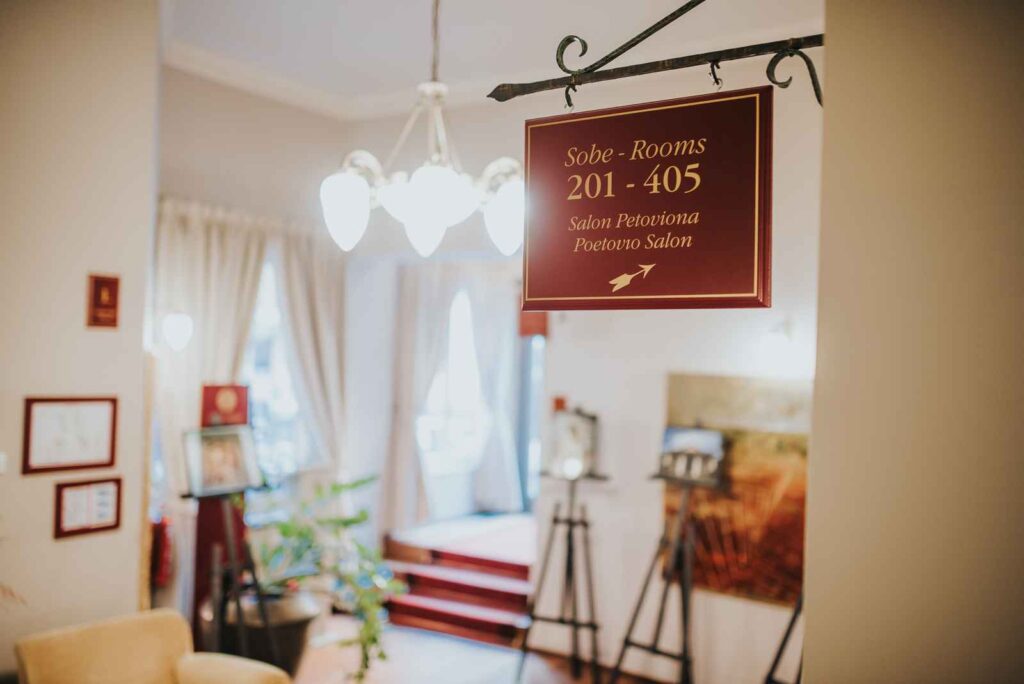 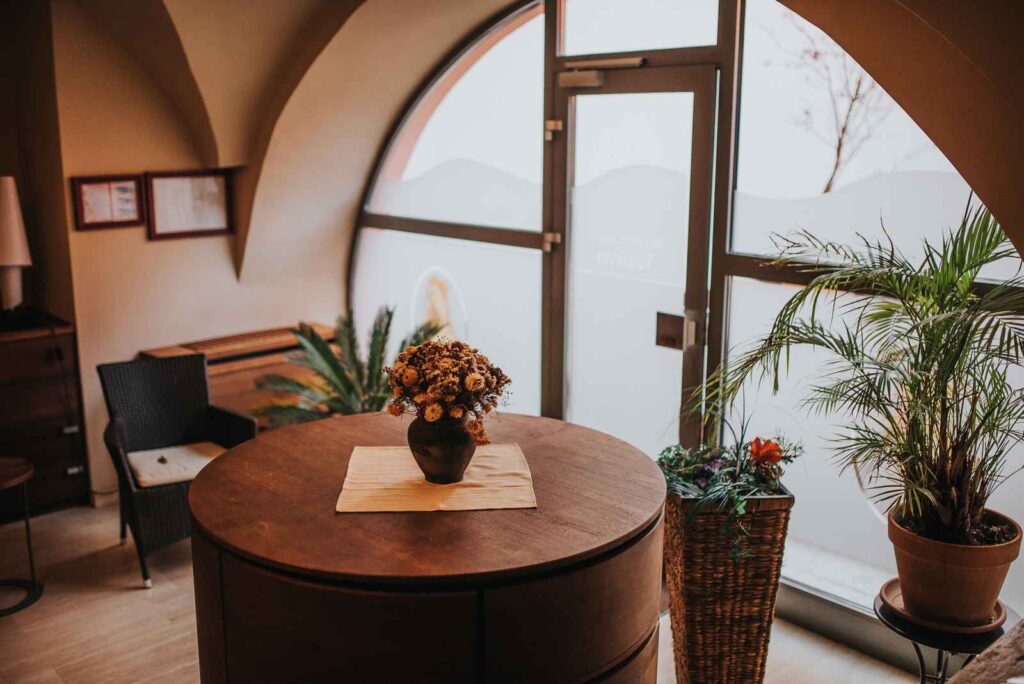 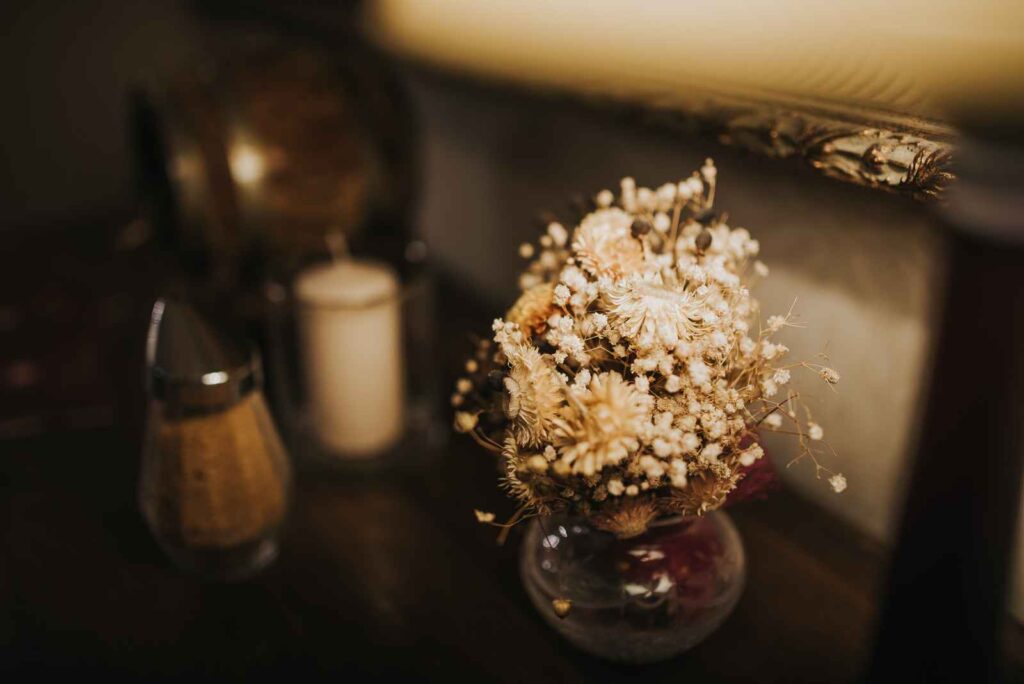 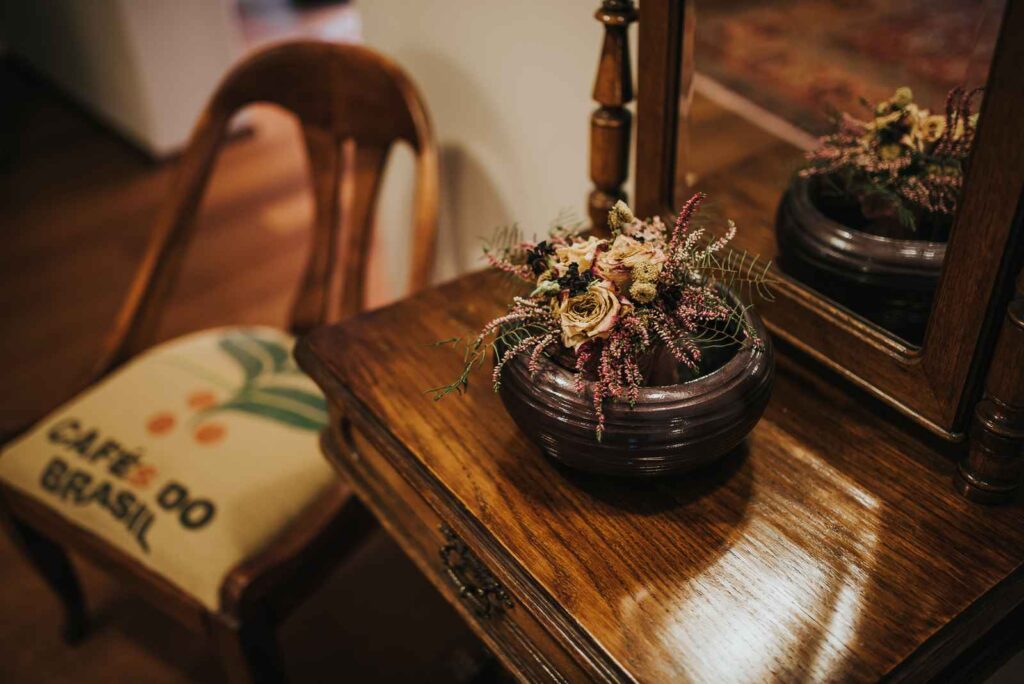 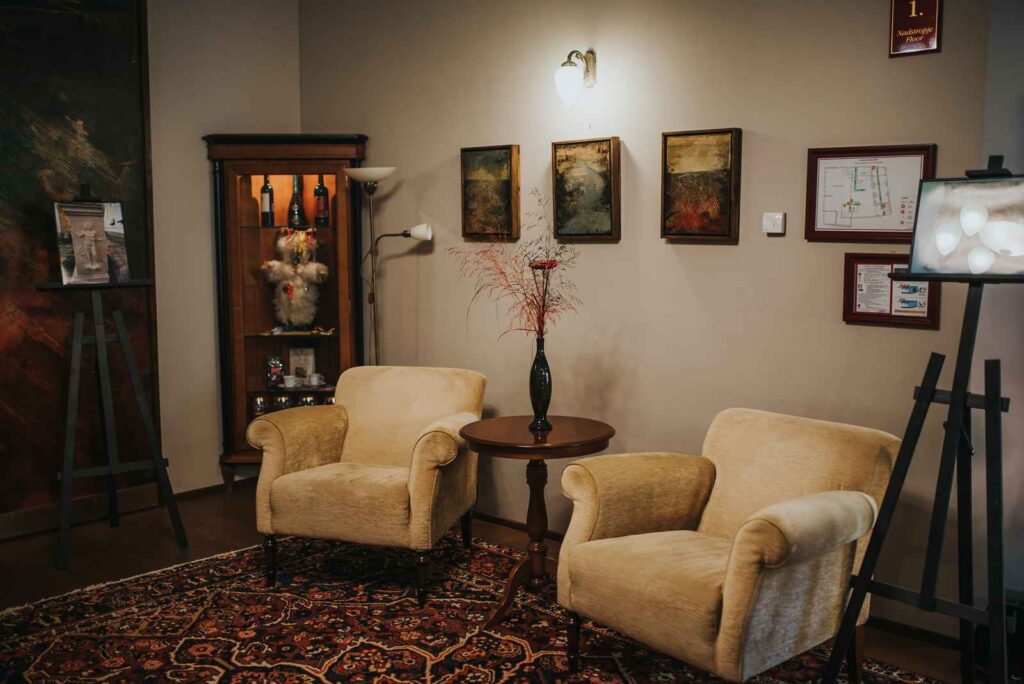 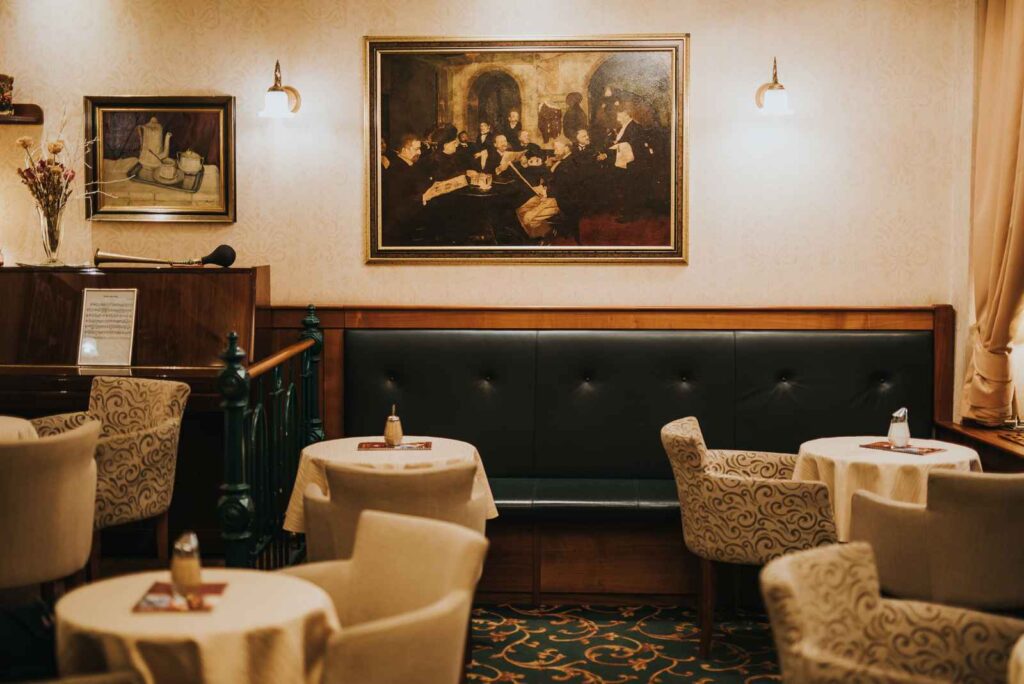 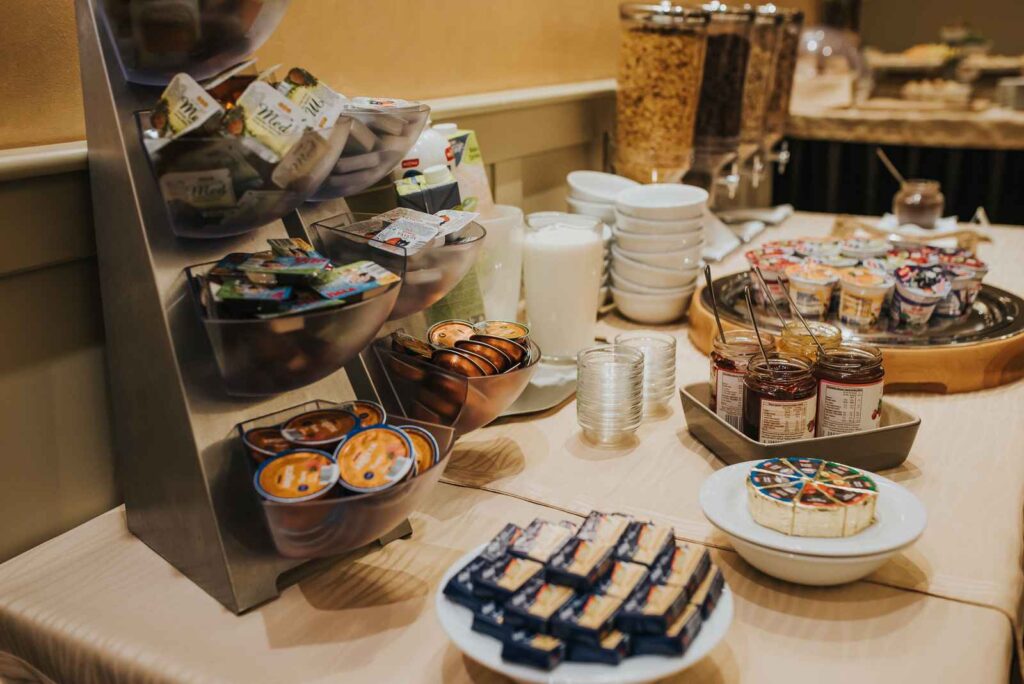