The Osterberger wine cellar and vinotheque in Hotel Mitra

Home » The Osterberger wine cellar and vinotheque in Hotel Mitra

A Story of Wine Tradition

Hotel Mitra Ptuj offers an unforgettable experience of the wine culture and wine history of Styria. Upon entering Hotel Mitra, you will notice a large wooden door by the fireplace, behind which a stone staircase leads you to the Osterberger wine cellar and vinotheque. In the almost thousand-year-old cellar, you will be greeted by sophisticated tastes and seductive aromas of some of the top wines from the best Slovenian winemakers.  Listen to the fascinating story of the Osterberger wine family while tasting the best local wine varieties, such as Traminer, Rhine Riesling, Yellow Muscat, Pinot Noir, Blue Franconian, Šipon, Cviček, Rebula, Merlot ... 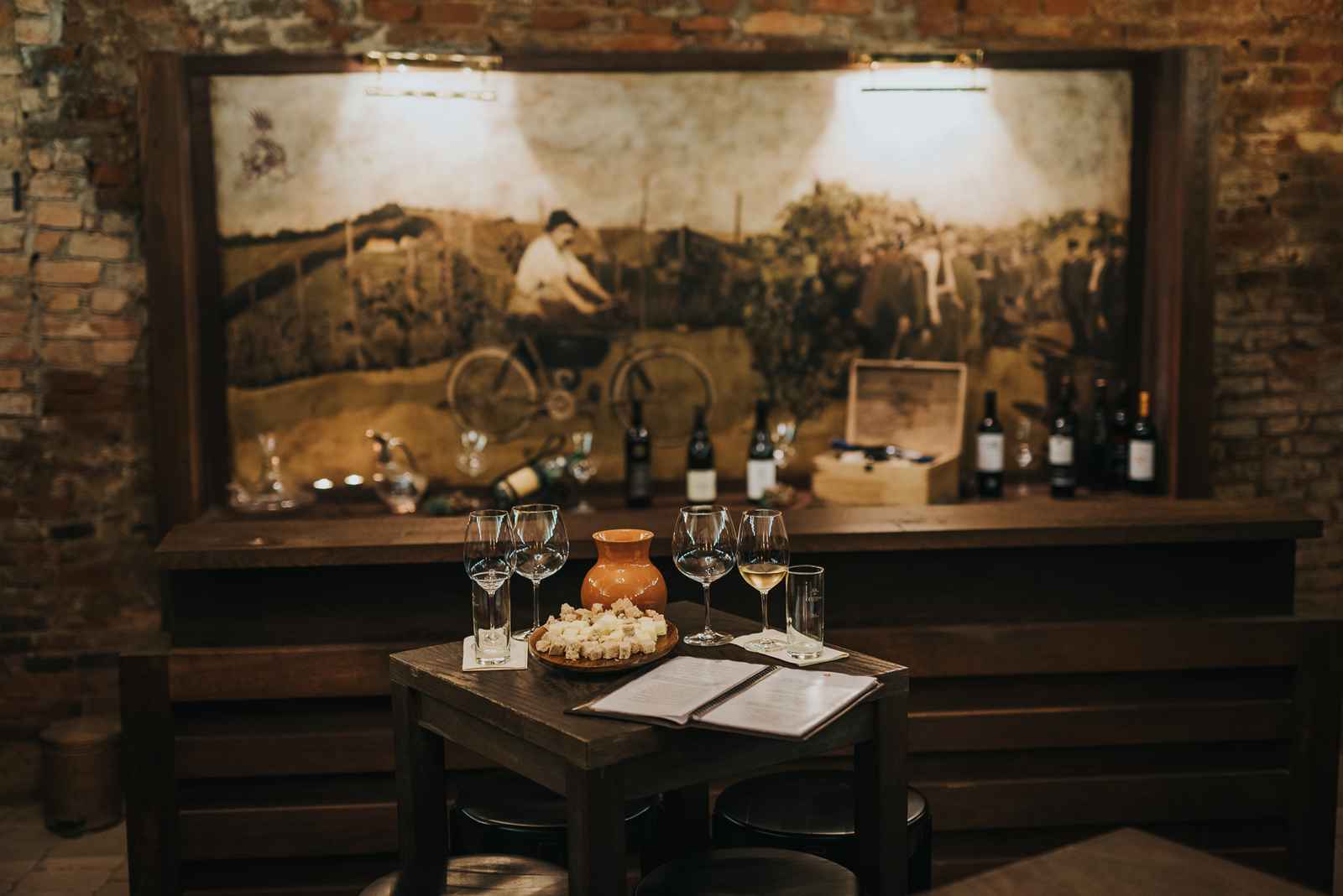 The story of the Osterberger wine cellar

In 1890, Franc and Constanza Osterberger bought a house at auction, the current Mitra hotel in Ptuj, together with a café permit. A reminder of the former owners can be found on an ornament on the facade of the Mitra Hotel, where the initials F(ranz) C(onstanza) O(sterberger) are written.

Franc Osterberger Sr. died in 1905 and the business was taken over by his widow Constanza, and after her death the property was inherited by their children. His son Franc Osterberger Jr. later ran the hotel, while Aleksander managed the Osterberger wine-estate in Gorca near Ptuj. Franc Osterberger Sr. was not only a hotelier and café-owner but also a wine producer and wine wholesaler specializing in wines from the Haloze area.

The Association of Agricultural Societies of Styria awarded Osterberger a silver state medal with an honorary certificate for achievements in the field of viticulture.

He was sending his wine varieties to many schools and wine-societies, and almost every year to the College of Viticulture in Klosterneuburg, where they trained young winegrowers and winemakers, as evidenced by preserved certificates.

He regularly presented his wines at wine fairs, where he received a gold medal for his wines at the Ljubljana Fair in 1927. In 1927, Franc Osterberger was a member of the organizing committee of the regional wine exhibition and wine fair in Ptuj, which took place from January 15th to 17th. Even the Grand Mayor of Maribor expressed special commemorations to him for his work and promotion of Slovenian wines.

In 1930, his bottled wines were being exported to Patagonia, in the southern part of Argentina. The wines withstood the long sea-fare wonderfully, as they have already been properly prepared so they would not be affected by the tropical heat. Belgium was also very interested in bottled, uncut and unsweetened Lower Styrian wines. 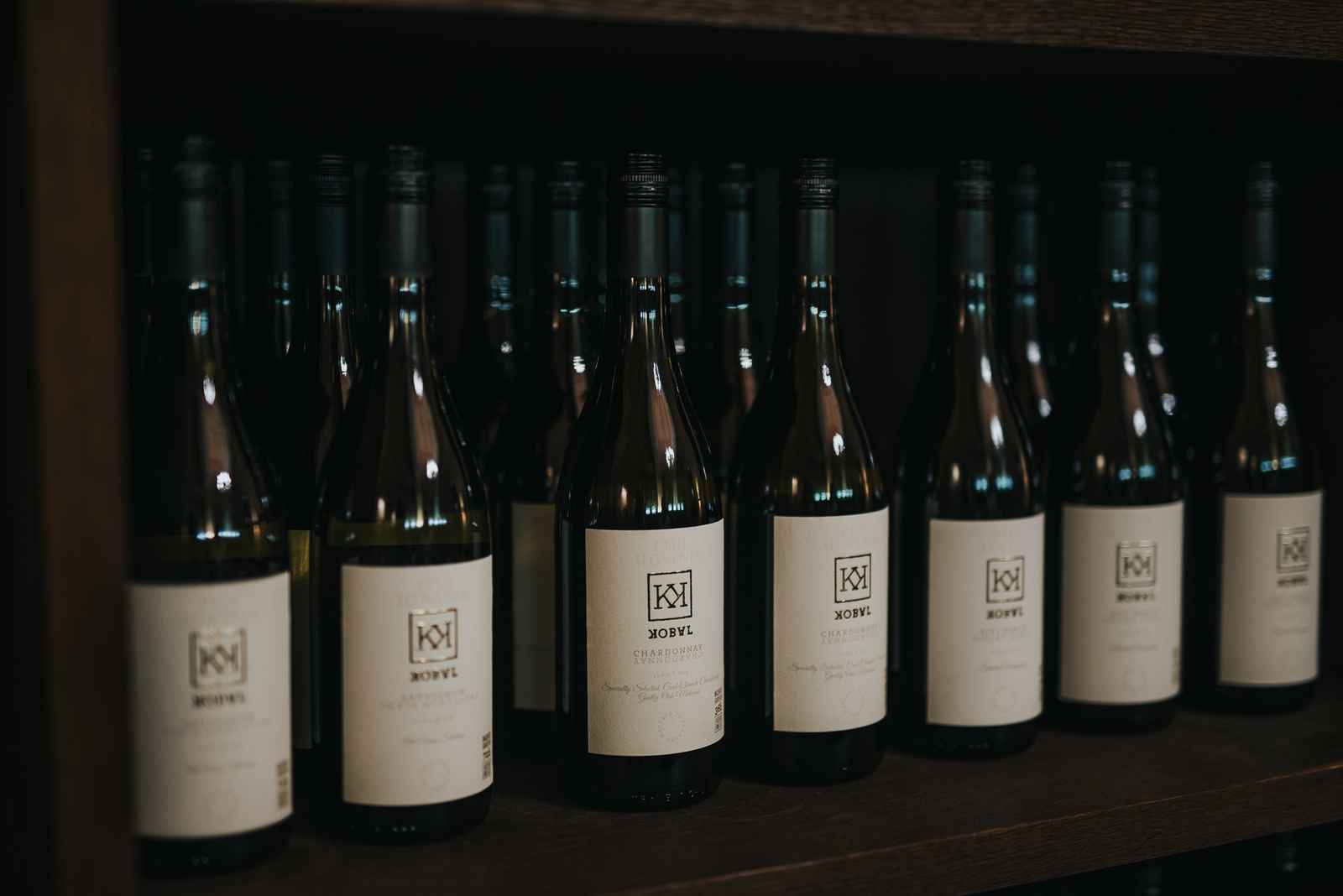 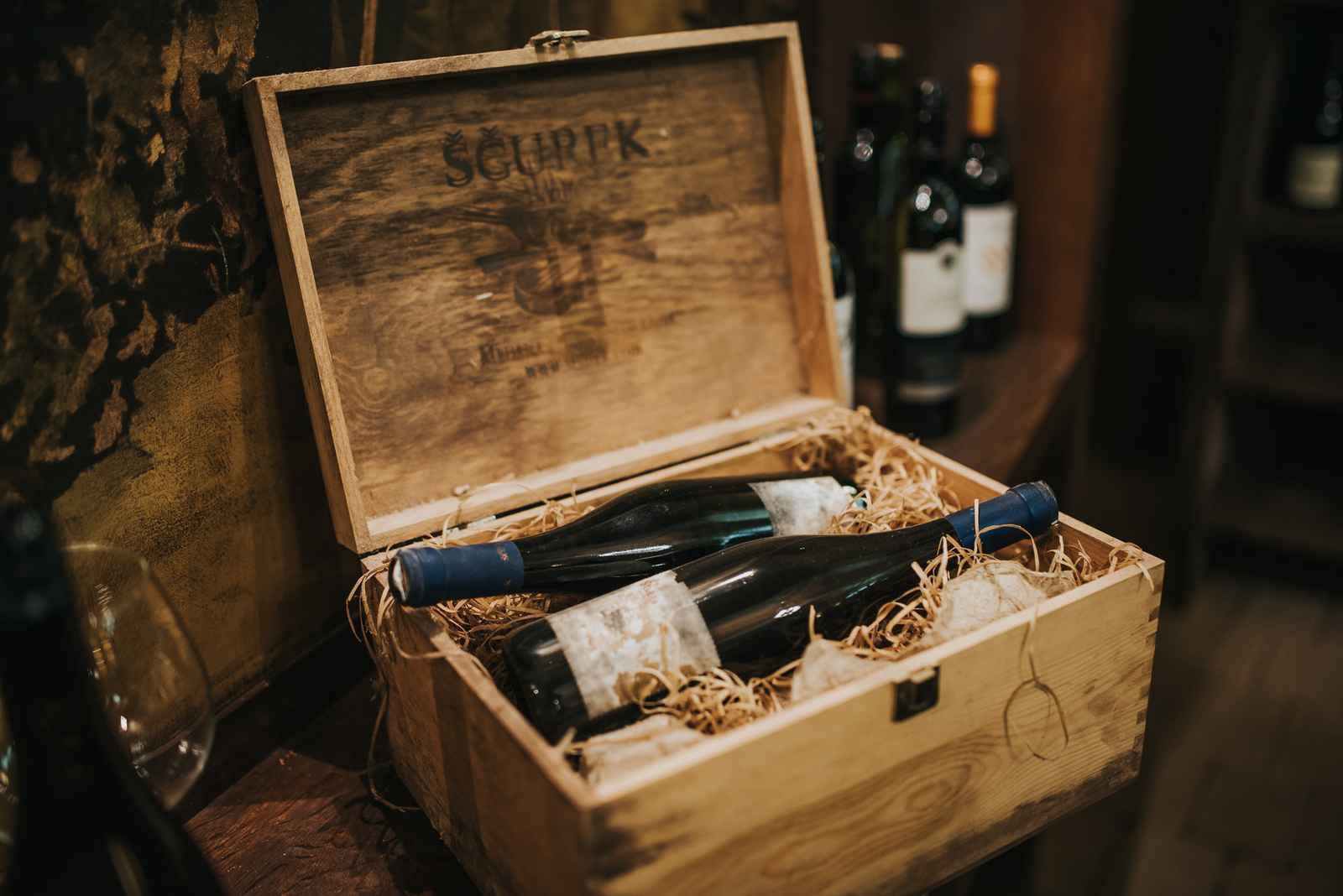 The Osterberger family stayed at the hotel until the end of 1945, when the building was confiscated by the state after the Second World War. The wine cellar itself was not in use from 1945 to 2008. Even after denationalization in 1991, when the building became a privately owned hotel again and received its current name - Hotel Mitra Ptuj, the cellar had not been restored, as the necessary work was deemed too demanding. It was only in 2008 that we tackled the cellar during general renovations of the hotel and restored it to its original purpose. Today, in the almost thousand-year-old Osterberger wine cellar, you can once again enjoy top-quality Slovenian wines and local culinary delights.